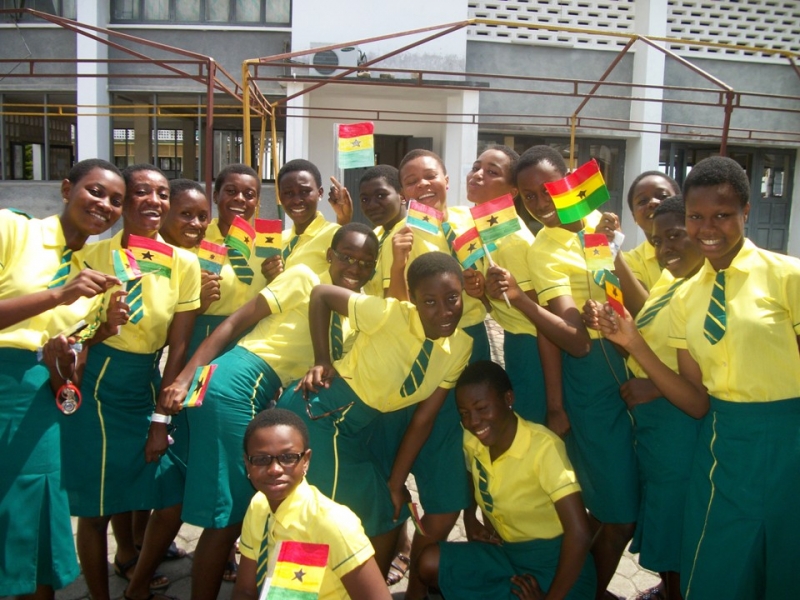 Over the years, schools in Ghana have been bragging about who is the best and who is not. Under normal circumstance, comparisons between schools should have been about their G.E.S rankings, their performances on the national academic league table, positions at national science & math quizzes, and the facilities a school can boast of.

Unfortunately many people base their arguments on past glories, the number of successful old students the school has ever produced, and others base theirs’ on how wealthy or rich their old students are. Athletics, basketball and football head-to-head of two schools is also an important factor in determining which school is the best.

Today, we want to take a look at the schools in Ghana who can boast of their alliance with other schools as the best, or with the strongest bond. Schools alliance, popularly known as “Allia” on campuses are associations formed between two single-sex senior high schools by virtue of what they have in common. Be it the locations of two schools, academic performances, religious affiliations or something their special predecessors did together.

Schools alliance when formed, gives a healthy relationship between the students on campus and their old students in terms of exchange of ideas and getting business opportunities in the corporate world. People even meet their spouses or marriage partners through associations like these.

After witnessing the conducts of the schools with “Allia” in Ghana, we present to you our top 10 in NO order of importance: 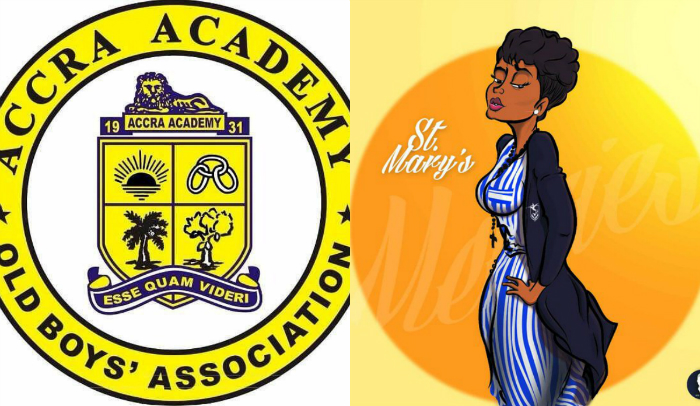 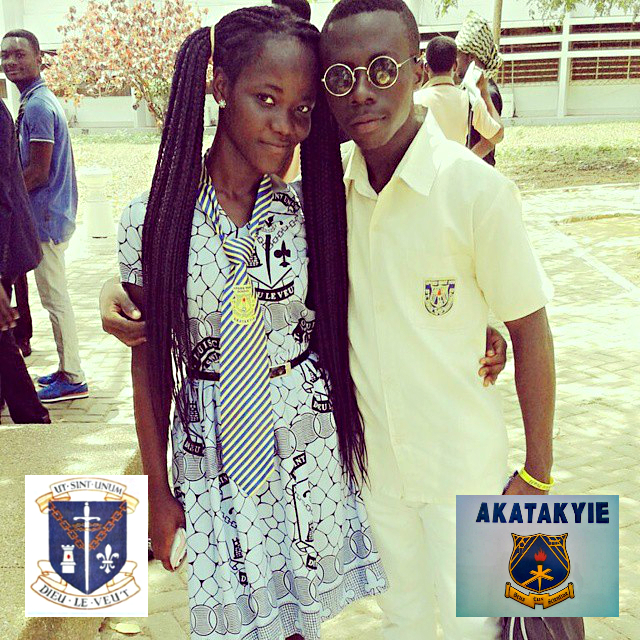 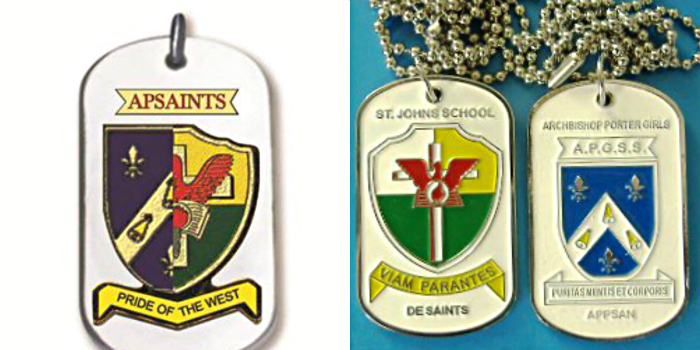 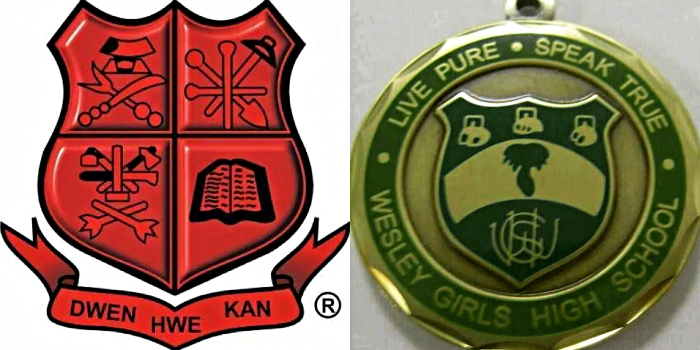 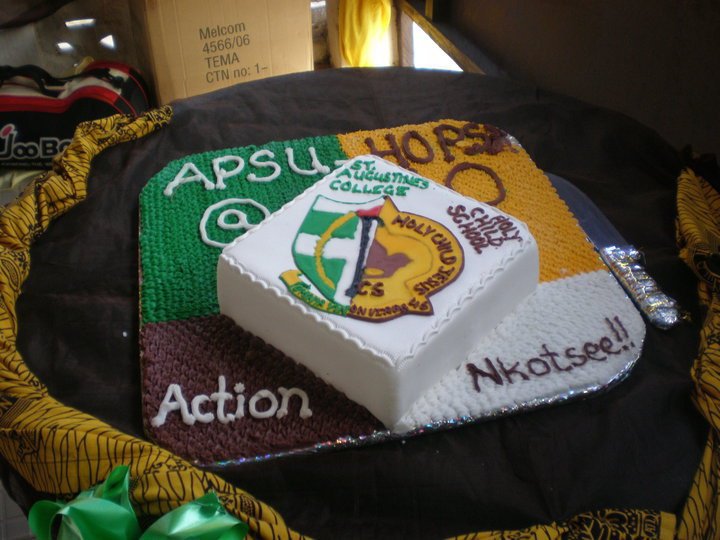 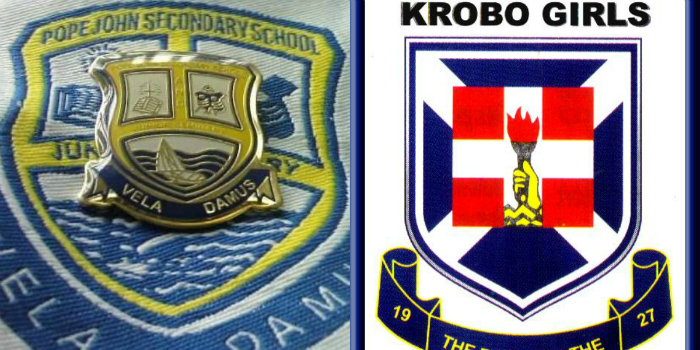 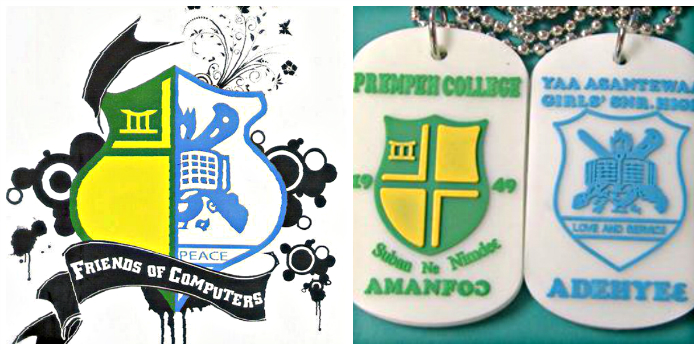 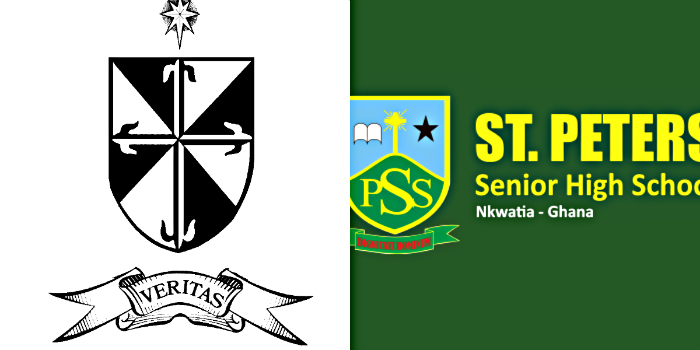 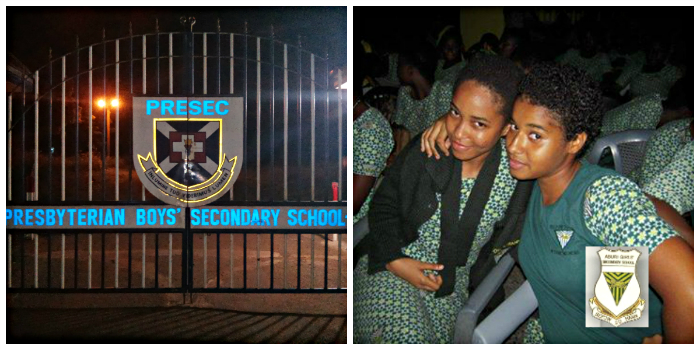 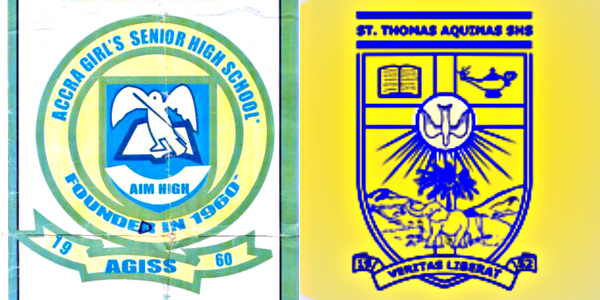 UDS: Here Are Hilarious Comparisons Between Waakye And Course Reps

20 “Compliments” That Are More Insulting Than They Sound

ATU Students Compared Their Courses To These GH Musicians.

Everything Medikal Said In His Diss Track To Eno, Sister Deborah...

Eric Akwasi Adjei The Alleged Laptop Thief Has Been Arrested By...

3 Important Reasons Why You Need To Sleep With The Lights...

Asem Takes Shots At Sarkodie And His Fans On Twitter

Passport Offices To Reopen On May 18

A List Of Songs Shatta Wale Has Released In 2018

Here Are All The Songs Released By Ebony

A List Of Songs Shatta Wale Has Released In 2017

Here Are All The Songs Recorded By Sarkodie

ABOUT US
This is the official website for Ghana's no.1 campus portal & your guide to young people. We've got the best in the latest campus info, lifestyle, entertainment, shows, events, sports, news & more.
Contact us: sales@kuulpeeps.com
FOLLOW US
© 2020 Kuulpeeps